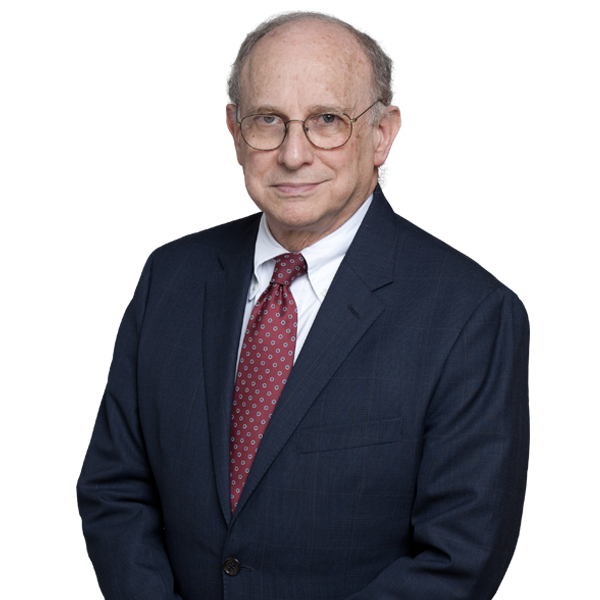 Robert E. Gerber joined Joseph Hage Aaronson in 2016 upon his retirement from the federal bench, having served, for 15 years, as a United States Bankruptcy Judge in the Southern District of New York. During his tenure as a federal bankruptcy judge, he presided over a wide variety of complex cases—with 10 cases with over $1 billion in debt and many more with over $100 million in debt—including PSINet, Ames Department Stores, Global Crossing, Adelphia, ABIZ, Basis Yield Alpha Fund, Lyondell Chemical, BearingPoint, DBSD North America, Chemtura, Pinnacle Airlines, Houghton-Mifflin Harcourt and General Motors. He was named as one of the nation’s outstanding bankruptcy judges six times.

Judge Gerber was appointed to the bench in 2000; reappointed in 2014; and appointed for “recall”—akin to “Senior Judge” Status—in 2015. Over the course of that time, he issued about 200 published opinions, principally in the business bankruptcy and corporate governance areas.

The Almanac of the Federal Judiciary, in its listing for Judge Gerber, reported lawyers’ evaluations that he was “extremely smart”, “scholarly in how he approaches things”, and “a real thinker”. An article captioned “The King of Late Night: Judge Robert Gerber” described him as “[a] wry, professorial jurist with a knack for untangling the Gordian knots of bankruptcy law as matter-of-factly as he’d place a lunch order”.  Another, captioned “Storied New York Bankruptcy Judge Gerber to Retire”, reported that “[f]or years, Judge Gerber was bankruptcy’s marathon man, notorious for pushing the limits of litigants and courthouse coffee machines with hearings that could grind on until one or two in the morning”. It further noted that “Judge Gerber ha[d] held the reins on a host of complex filings that required court sessions stretching into the small hours of night, including the blockbuster General Motors case and the bankruptcies of Lyondell Chemical and cable company Adelphia”, and that his caseload carried “a collective price tag of over $1 trillion”.

Judge Gerber earned a B.S. degree in industrial engineering, with high honors, from Rutgers University (from which he graduated in 1967), and a J.D. degree, magna cum laude, from Columbia Law School, from which he graduated in 1970, and where, among other things, he was a James Kent Scholar. Before going on the bench, he practiced with the firm of Fried, Frank, Harris, Shriver & Jacobson, in New York City, specializing in securities and commercial litigation and, thereafter, bankruptcy litigation and counseling. He served in the United States Air Force from 1971 to 1972, as a First Lieutenant, serving in the areas of military procurement and production and legal assistance to Air Force personnel and their families.

Judge Gerber is an Adjunct Professor of Law at Columbia Law School, where he has taught Columbia’s Advanced Bankruptcy Seminar since 2012. He also is a contributing author to Collier on Bankruptcy, and a Fellow of the American College of Bankruptcy.