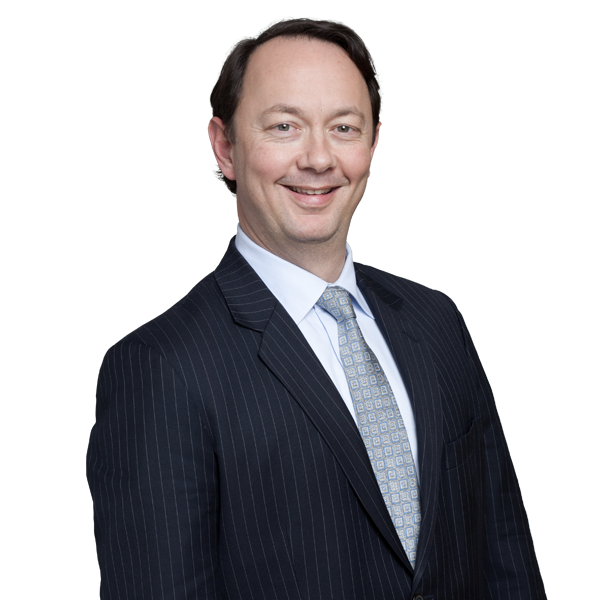 Douglas J. Pepe is a Partner of the Firm. He defends major law firms in high-stakes legal malpractice cases and litigates complex commercial matters on behalf of corporate and institutional clients.  Representative cases involve complex issues under the securities laws and the RICO Act; fiduciary, contractual and pre-contractual liability; domestic and multinational corporate, class action and derivative litigation; and insurance subrogation, mass tort, aircraft disaster and terrorism litigation.  Mr. Pepe has both prosecuted and defended billions of dollars in claims implicating a wide variety of complex substantive and procedural issues. He played a leading role on the Court-appointed Executive Committee charged with directing the subrogation and property damage claims arising out of the 9/11 terrorist attack, which were successfully resolved in a $1.2 billion settlement approved by the United States Court of Appeals for the Second Circuit in April 2011.

Mr. Pepe joined the Firm at its inception in 2001. In 2002–2003, he clerked for United States District Judge Faith S. Hochberg of the United States District Court for the District of New Jersey. From 1999-2001, he was an associate at Fried, Frank, Harris, Shriver & Jacobson LLP, where he practiced in both the Corporate and Litigation departments, working principally in the fields of Mergers & Acquisitions, White Collar Criminal Investigations and Securities Litigation.

Mr. Pepe is a member of the American Law Institute, the preeminent independent organization in the US producing scholarly work to clarify, modernize, and otherwise improve the law. He is an adjunct professor of law at The George Washington University School of Law, where he teaches blockchain law and technology. He is a Fellow of the Litigation Counsel of America, a trial lawyer honorary society composed of less than one-half of one percent of American lawyers. Super Lawyers magazine has named Mr. Pepe to its “New York Super Lawyers” list since 2013 and, before that, to its “New York Rising Stars” list for Business Litigation.

Mr. Pepe is the author of numerous articles on complex commercial litigation issues that have been cited in legal treatises, law reviews and other professional journals, and the commentaries to the New York Civil Practice Law and Rules. 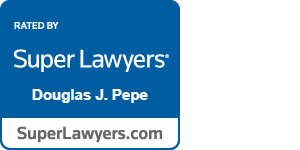